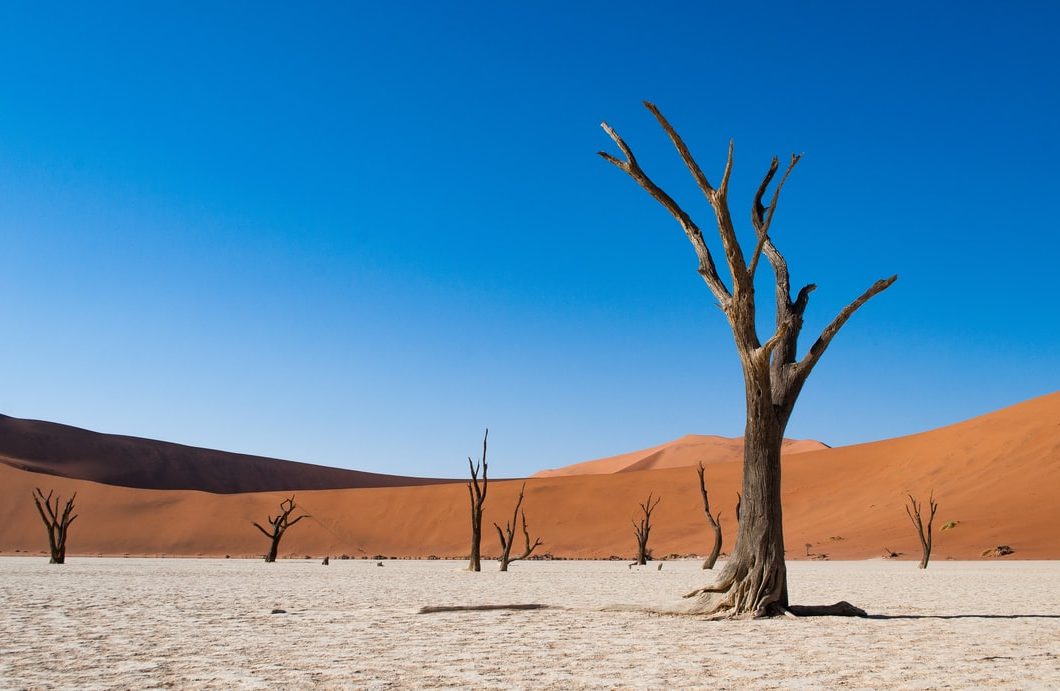 Over the 2000s, the combination of sustainable escalation of electricity demand with a static growth in domestic generation made Namibia increasingly dependent on power supplies from beyond its borders and controls. Accordingly, the contribution of domestic generation averaged only 50% for the period 2000 to 2009, decreasing from 60% in 2000 to 40% in 2009.

In the meantime, the Namibian power sector had been undergoing a comprehensive reform and had made considerable progress in restructuring its electricity supply industry. The national Electricity Act of 2007 provided for opening of the power sector to private sector investment. This change translated into more investments in electricity distribution in regional areas, though the national power utility (NamPower) was still producing the bulk of domestic generation in the country.

Regardless of all the actions undertaken, the power sector of Namibia was still vulnerable to shortage and relied too much on foreign electricity generation. With this in mind, the Namibian Electricity Control Board, with the financial support of the World Bank, mandated Hatch Ltd., a Canadian engineering firm, to develop a National Integrated Resource Plan (NIRP) for the Republic of Namibia.

Within the framework of its project with the Republic of Namibia, Hatch Ltd. mandated Econoler to identify and analyse potential DSM options for the Namibian power sector.
Econoler carried out the following activities:

Econoler’s work was integrated into the final NIRP developed for the power sector of Namibia. The identified DSM measures helped manage the growing energy demand and sustainably contributed to making the country less reliable on foreign electricity generation.