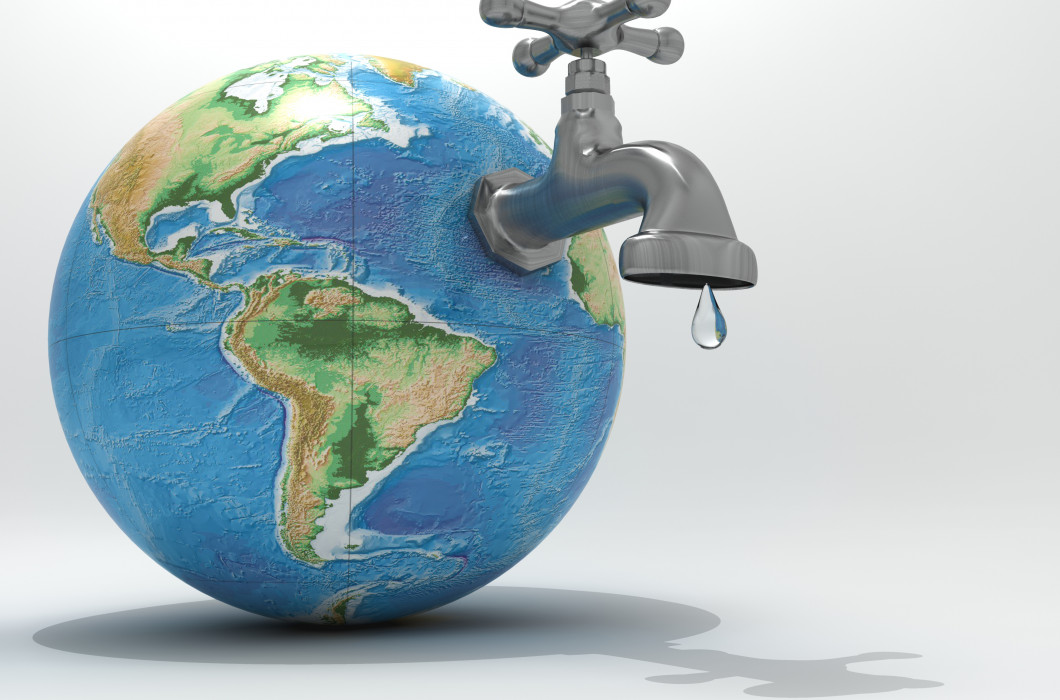 Energy efficiency (EE) is increasingly regarded by private and public water and sanitation (W&S) companies as a strategy to improve their performance measured in operational and economic indicators. Energy is usually one of the major items in terms of operating cost for water companies.

In many countries, water and sanitation utilities continue to face enormous challenges in meeting the ever-increasing demands of the growing population. Most utilities suffer from a number of interrelated institutional weaknesses, including declining physical infrastructure, high water losses, low levels of EE and weak skills levels among the staff and poor customer relations, among others.
The Inter-American Development Bank (IDB) recognizes the need to support the Latin American and the Caribbean countries in assessing and implementing EE initiatives in W&S companies. So, the Water and Sanitation Division (WSA) intended to develop and disseminate knowledge about this topic in this region.

The IDB supported and financed the work for identifying (in 2009 and 2012) and implementing (in 2014) EE measures in the Suriname Water Management (SWM) company and the Guyana Water Inc. (GWI). The IDB also supported the drafting of two case studies on the SWM and GWI EE projects in order to develop the knowledge about the lessons learned and the results of both initiatives.

The first energy audits in SWM and GWI had been carried out by Econoler in 2009. Further audits were carried out by Watergy in 2012 to update the baseline data. EE measures were implemented in SWM and GWI in 2013 and 2014, with technical and financial support from IDB. To showcase the results of those EE measures, in 2015, IDB sponsored the preparation of case studies featuring both initiatives. Draft technical case studies intended for water companies’ technical staff were prepared.
IDB hired Econoler to re-structure, update and revise the two draft case studies for their future publication.

Econoler’s assignment involved transforming those draft technical case studies into case studies suitable for a broader range of audiences in order to disseminate the knowledge among not only water companies, but also government and other relevant stakeholders. The following activities were carried out to fulfill this assignment: