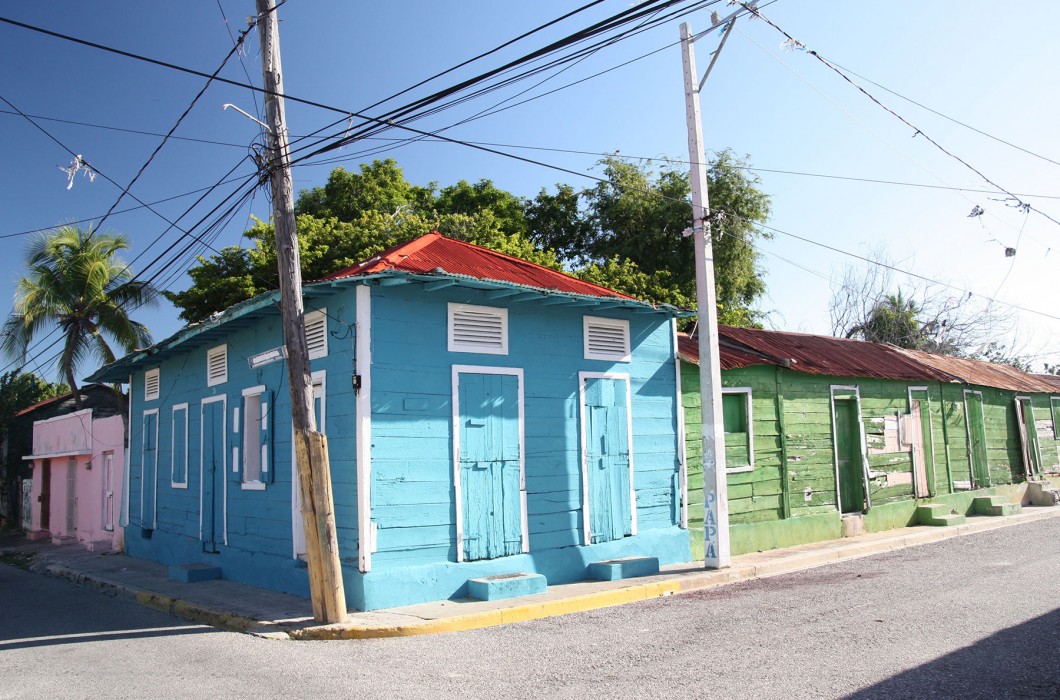 Econoler has been mandated to recommend practical approaches to effectively manage and sustainably scale up public lighting, and to propose an energy efficiency public lighting pilot project that could be later funded by the government or development agencies.
More specifically, the activities of the Econoler team consist in the following: