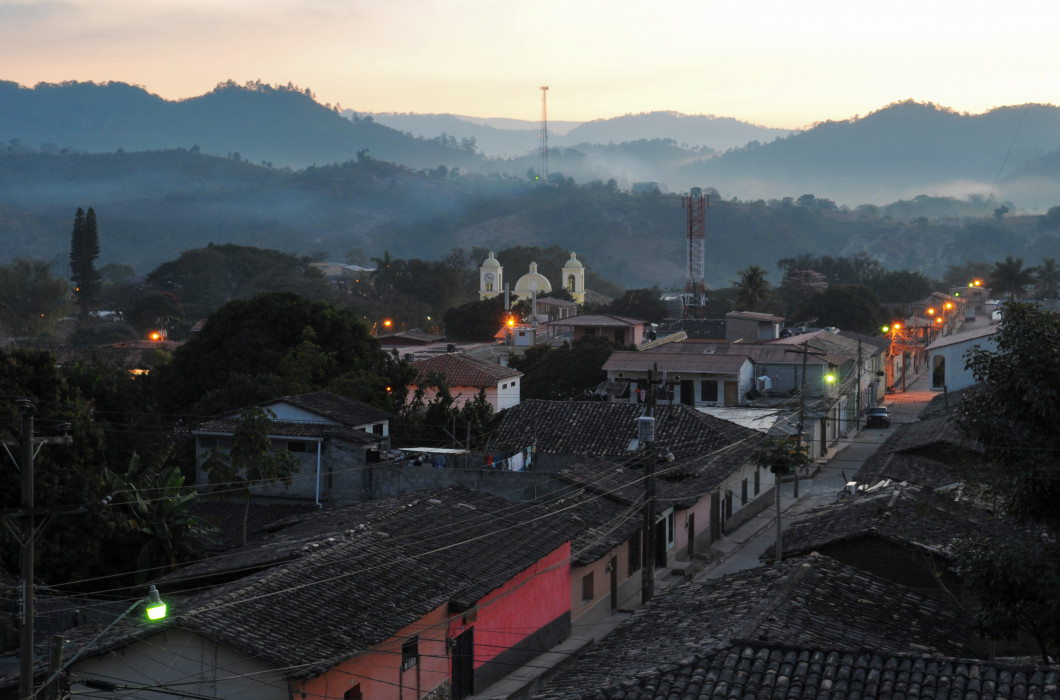 This assignment was carried out within the scope of the Green MSME initiative (Iniciativa MIPYMES Verdes) of the Central American Bank for Economic Integration – CABEI (Banco Centroamericano de Integración Económica – BCIE, in Spanish).

The purpose of the assignment is to design and develop a market study that enables ODEF Financiera, S.A., a micro-finance institution in Honduras, to know the investment needs and the interest of its current and/or potential customers (MSME) in energy efficiency and/or renewable energy.

Financiera ODEF and CABEI commissioned Econoler, in association with the market research firm, Dichter & Neira Honduras, to perform a market study for the establishment of financial products focused on investments in energy efficiency and renewable energy (EE and RE) in MSME customers of ODEF Financiera S.A. In order to carry out the market study, Econoler, in association with Dichter & Neira, performed the following activities: (i) a survey was created, including the questionnaires; (ii) a sample of the MSME customers of ODEF Financiera and other potential customers was selected; (iii) the survey was applied in the field through personal interviews; (iv) the data from the survey were analyzed based on the following factors: level of knowledge of current and potential customers about EE and RE for MSMEs, level of interest for EE and RE and possible applications, need for investment in EE and RE projects, and level of interest of current and potential customers for a financial product dedicated to EE and RE projects; and (v) the results of the market study were submitted to ODEF Financiera/CABEI, in a final report and then presented at a workshop.

In conclusion, the market study showed that although the clients’ knowledge about EE and RE was scarce and just a few of them were then implementing EE/RE projects, there was a certain level of interest in carrying out such projects. The solar PV panels are the kind of technology generating the most interest, followed by energy-saving lamps (efficient lighting). However, the willingness to use a credit line to make an investment in EE/RE is somewhat limited. The main barriers identified are the lack of knowledge, awareness and training among clients and high initial investment needed. The potential market was estimated at USD 18.3 million (average value). It was recommended to design a credit product intended for investment in solar PV panels and efficient lighting, without disregarding, at this stage, efficient appliances, such as refrigerators and efficient stoves with a term >1 year and a competitive rate.

Hence, ODEF Financiera was able to design a green financial product tailored to its clients’ needs.