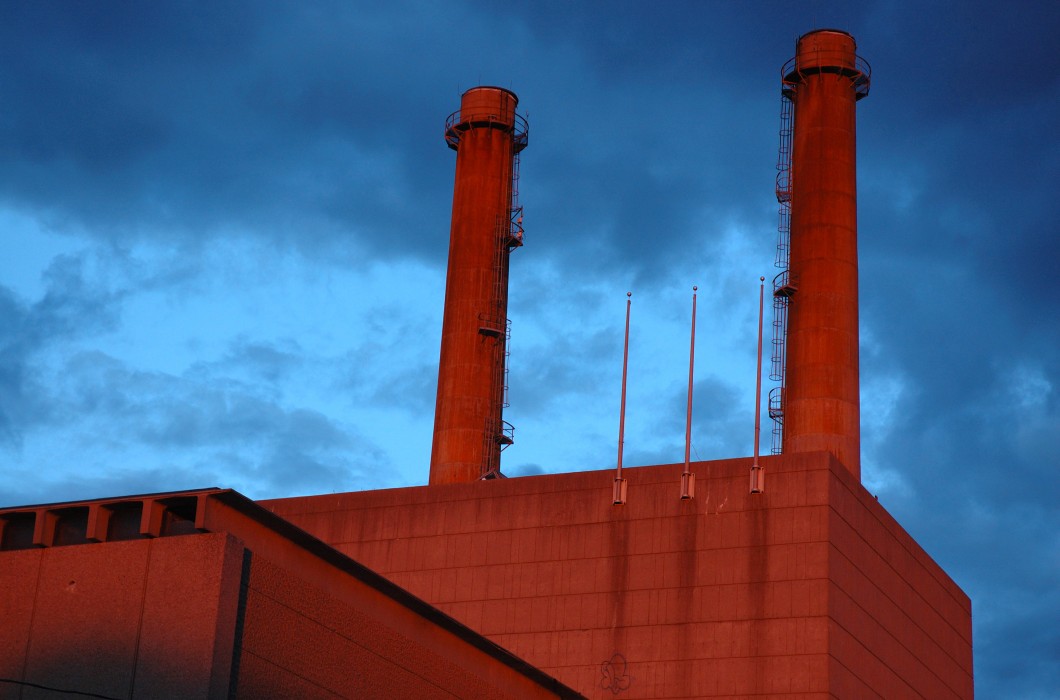 Incinerator energy recovery through the implementation of an urban heating network

In April 2011, the City of Québec launched a call for tenders (No. VQ-43777) to select a consultant whose task was to carry out an opportunity study and a detailed feasibility study for the recovery of the incinerator’s energy. This project was part of an initiative aimed at making use of the steam produced by the incinerator.

The City of Québec contracted the consortium formed by Econoler, GCM Consultants and their technical partners to identify a solution that would make the maximum use of the incinerator’s energy on a continuous and sustainable basis, while offering optimal benefits to the city and the community.

The first step of this project involved assessing the opportunities to

The study had the following objectives:

The study also aimed at evaluating the project’s profitability by

Recommendations were also made as part of the detailed feasibility study.

The project studied in this update included a steam network, a hot water network and cogeneration units.

Findings from the studies conducted by Econoler provided the City of Québec with a complete overview of issues, which will help them make informed decisions on recovering the steam generated by the incinerator.