Econoler Supports Morocco with EE ahead of the COP22

Morocco intends to position itself as the regional leader on climate issues and plans to reduce its greenhouse gas emissions by 13% in 2030 compared with 2010 levels.  The 2016 Climate Change Performance Index, a tool that evaluates the climate protection performance of 58 countries responsible for more than 90% of CO2 emissions, also ranked the country as the first African and the first Arab country and the ninth worldwide.

From 7 to 18 November 2016, Morocco will host the 22nd Conference of the Parties (COP 22), the decision-making body of the United Nations Framework Convention on Climate Change (UNFCCC) in Marrakech.

Econoler’s Development Director, Myriam Leblanc, will attend the COP22 as part of the Province of Quebec delegation that will include some ministers and preeminent government and private-sector climate change specialists.

Econoler is currently actively involved in Morocco’s efforts to improve its energy efficiency performance, including the following major projects: 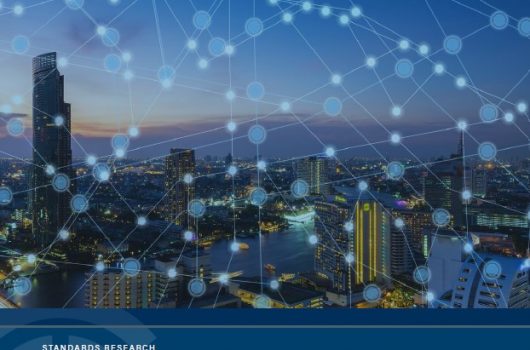 Our colleagues Geneviève Gauthier, Aurélie Vérin and Mintou NDIAYE have conducted this research for the CSA Group to examine the best practices and methodologies used to report data on commercial buildings through existing […] 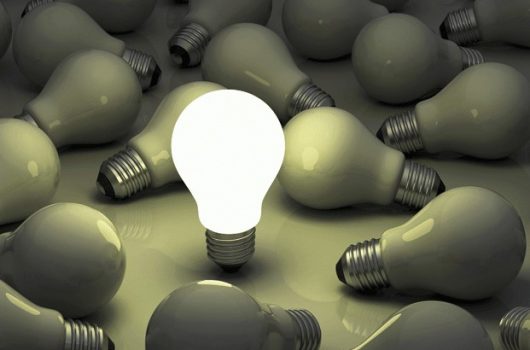 Press release  Montréal, January 27, 2021– The cheapest energy is the energy we don’t use. When implementing energy efficiency projects, however, we are faced with a number of barriers that […] 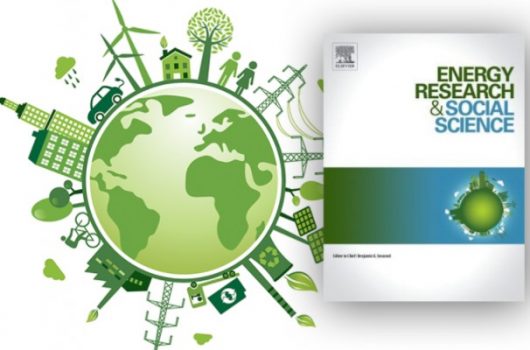 An insightful article, written by our colleague Laurent Jodoin, Ph.D, was published in the Energy Research & Social Science Journal, on the concept of the Energy Justice Framework (EJF) and […]